GasTracker2 Since there is no interference with other pipes or wires, only the location and direction of the plastic (PE) pipe is accurately found and the found point can be saved as a LOG file.

GasTracker2 has only a few buttons and the receiver, tablet, has a Bluetooth function, so operation is simple, and users can find PE piping in a short time (within a few minutes), even when accurate piping network maps need to be drawn up. It is efficient because it can get the job done in a short time.

GasTracker2 easily finds only PE pipes without interference from other pipes in the undetectable section where the locating wire of the existing pipe detector method is broken and cannot be found.

4. Reduction of time and operating cost:

GasTracker2 can not find it with the existing method (locating wire method), so you can get a lot of economic benefits by saving a lot of money and time that occurs when performing excavation work to check PE pipe.

There have been several methods to find the location of underground pipes or electric wires buried underground, but it has been difficult to find buried pipes made of plastic (PE) material.
In response, the French MADE company introduced a technology to accurately find the position of a submarine by sonar in the sea that applied the navy’s military technology. ) We developed an underground PE pipe detector called GasTracker2 that finds pipes easily and accurately, and also obtained an international patent with this unique sound wave technology. 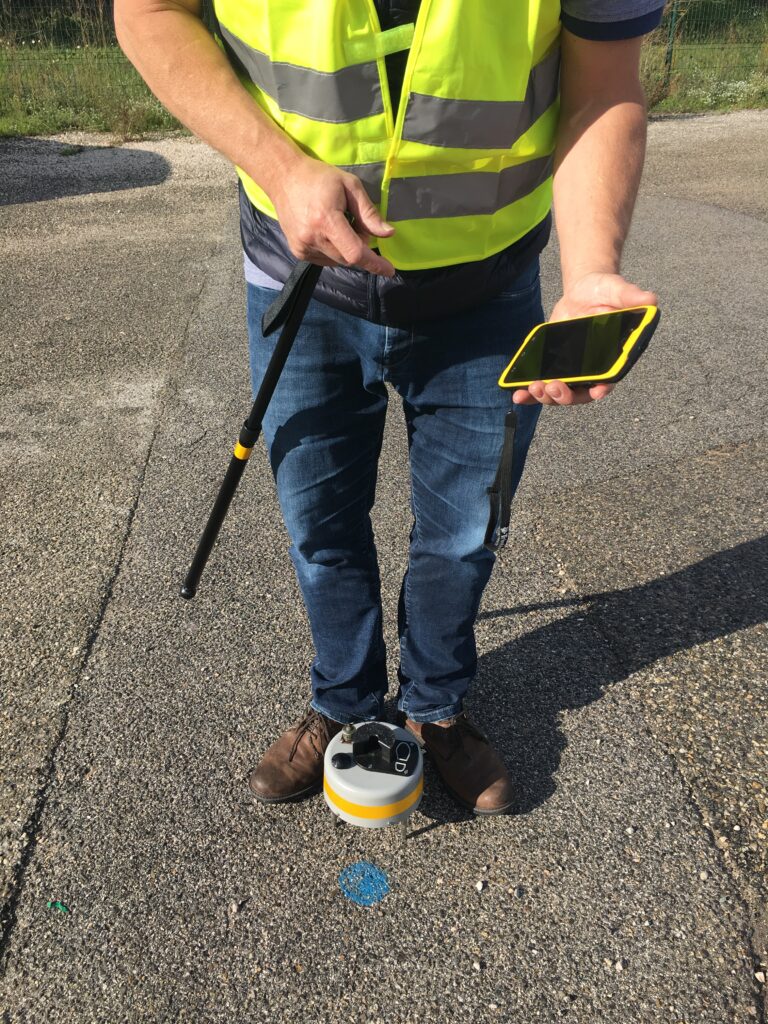 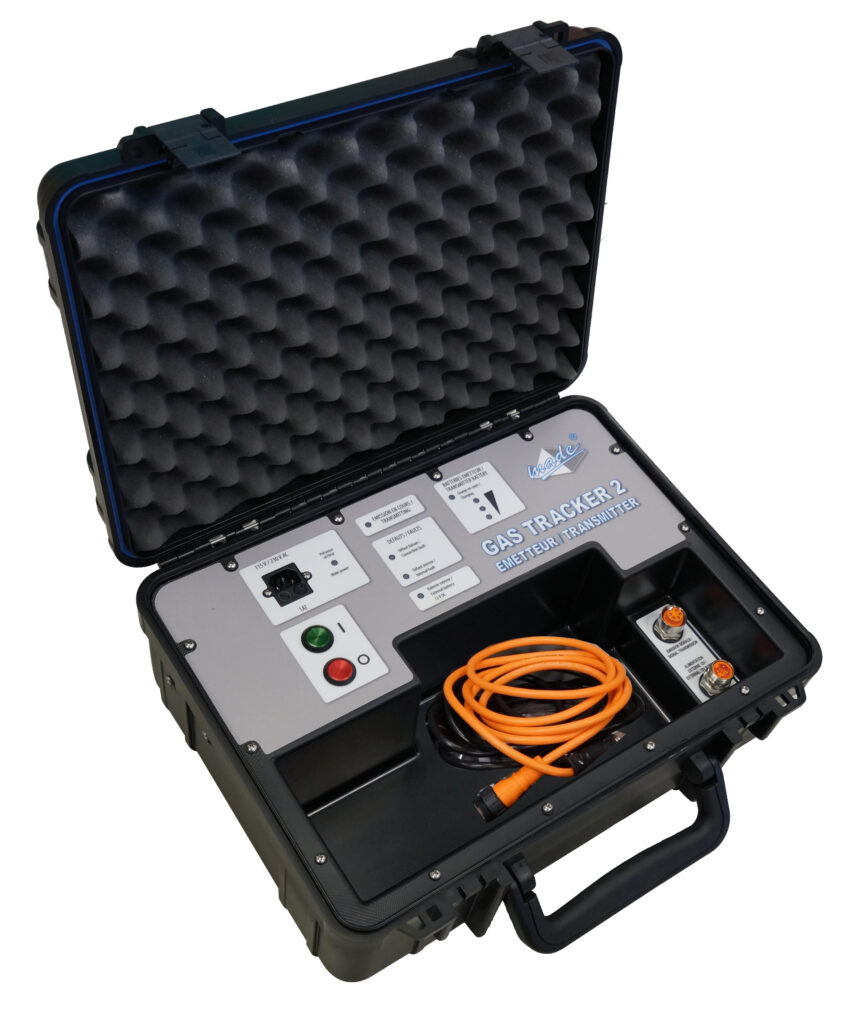 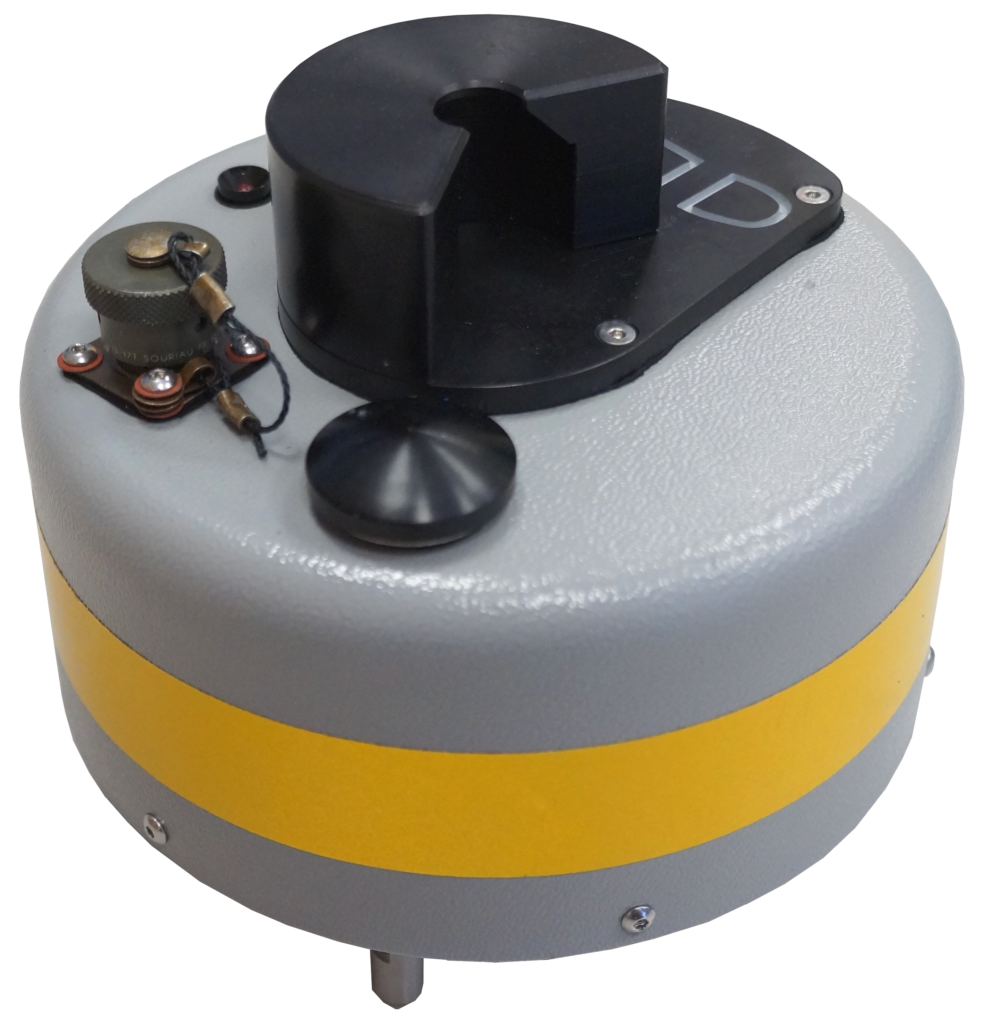